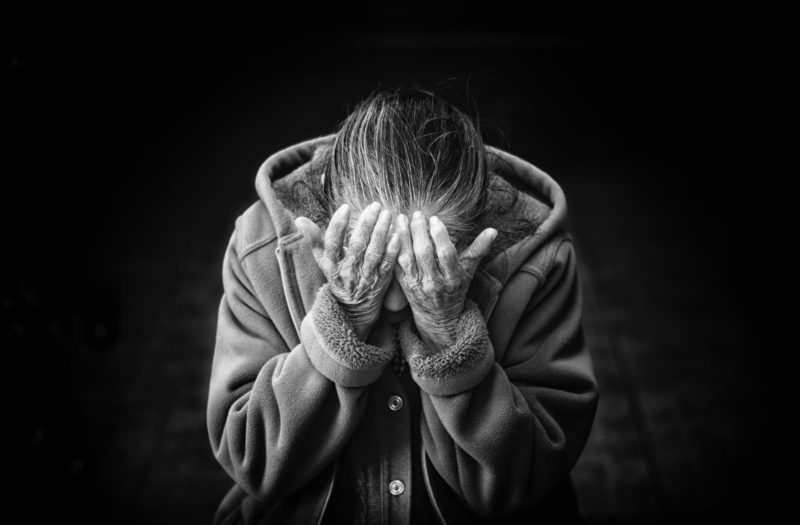 How the world of conscious sexuality healing is having its own #metoo : trauma and shame

I’ve been moved by the multitude of sharing around #metoo, with each story touching something deep inside of me. Its connected with my own #metoo story,  I’ve journeyed through grief and rage both personally and collectively as this year brings more of these stories.  Finally there is a calling out of perpetrators within the ‘conscious sexuality’ world.

I’m witnessing the journey others have taken, building the courage to share their stories, which the collective energy of #metoo has supported, and how this has given rise to a force within that wants justice, retribution and a naming of those who have caused great personal harm.

Reading the names of those that over-stepped the line again and again, in facebook threads, in some cases so frequently as to be called serial sex offenders, I want to celebrate the courage of those who have been affected and who’ve found their voice and have spoken out.

As the intensity of this push for justice grows I’m also seeing the backlash, mostly in the form of shaming the victims whether overtly or subtly, for not being in their power, for not having said no, for not knowing and behaving as sovereign beings.  What I notice within these judgements is a consistent lack of understanding of:

There are many definitions for trauma, the one I choose to share here is ‘trauma is a consequence of things happening too fast, too soon, too much’, essentially its an overwhelming experience that can’t be integrated at the time. Resulting in unintegrated trauma remaining within the body influencing the nervous system and creating dysregulation and symptoms which are often labelled as PTSD (post traumatic stress disorder).

When we feel threatened, and here I’m talking about the small and large scale threats we experience as part of life, from feeling anxious when walking into a new environment of people, to being in a car crash, its the instinctual or reptilian part of the brain that responds. When faced with threat the instinctual responses of flight, fight or freeze activate, not through conscious choice of the neo-cortex but from the unconscious reptilian brain, meaning we don’t choose the response of our nervous system.

If the threat is minor, for example after walking into the new environment that feels threatening we notice a friendly face, we may calm down, become regulated, feel connected and relaxed. If however the threat increases, say a person starts moving towards you looking angry, your heart rate increases and muscles prepare to either get out of there (flight) or to run (fight). If the threat nervous system perceives the threat to be greater than the resources available for fight or flight, it turns to its last physiologic response, that of freeze. Here we can experience a number of symptoms depending on the severity of the freeze state including numbness, dissociation, rigidity through to collapse.

When we go into freeze

The state of freeze exists to prepare us for death, it’s natures way of being kind by numbing us through the production of opioids, before we get killed by the threat.

Coupled with a deactivation of the decision making function of the brain, (hippocampus) in freeze we are rendered incapable of choice, of speech, of feeling our bodies. I see in many posts on this topic on Facebook and in 100’s of clients I’ve supported through sexual trauma is they have experienced this freeze state.

The movement out of freeze starts as we move back into connection with the body. We breathe more fully, look around us to check for safety and begin to feel grounded, by returning we can connect to what just happened to us. The cognitive brain tries to make sense of the experience, but often there will be gaps in recall as the experience wasn’t stored in memory. Here the internal critic judges the consequences of the freeze state, especially not being able to say no, in this way shame gets activated and coupled with the trauma.

Managing the process of disclosure

The process of disclosure or of sharing one’s story of sexual assault/abuse, requires such careful holding and the upmost compassion from those who are listening. In this initial stage, which can last for years for some people, its not wise to start asking ‘why didn’t you do something about it’ or ‘if that was me I would have run away or left the situation’ or even ‘I would have punched the person if they did that to me’. These suggestions all imply there was choice operating within the nervous system, but we’ve seen that’s not the case, whether you experience fight, flight or freeze to a threat is NOT a choice its an instinctual response.

Working with the trauma of sexual abuse & assault

In my opinion to heal from sexual abuse/assault you need to discharge the energy sent to the muscles of the body prior to going into freeze, along with supporting the nervous system to regulate. Tenderness and encouragement in forgiving is key so the shame that’s entangled within the trauma can be released.

On a daily basis on social media I see a harmful push against the process of healing trauma. Many people who have shared their stories and who are naming perpetrators are being further shamed, as their trauma response is not understood. Instead they receive a multitude of comments suggesting they just need to stop blaming others for their circumstances, to get into their power and to own their inner perpetrator.

Establishing a sense of self

In my professional life I work with a high percentage of clients who’ve experienced sexual trauma, and while the spiritual journey is about integrating all the aspects of ourselves, this is made incredibly difficult when the nervous system is deeply traumatised. I see the need for stable ground which one can journey from and return to, but if trauma has partially eroded this sense these explorations into spirituality can be registered as deeply re-traumatising. For example to identify to our ‘inner-perpetrator’ we must be able to disidentify from it too, which requires a strong enough sense of the self to be available to us. It requires a readiness and a support structure that can manage potential associations, its requires going at the pace which is right for the client in a pendulated way so as not to become overwhelmed, its not, in my opinion something to step into lightly, and it needs the support of highly skilled practitioners.

I further believe the process of personal accountability and empowerment works best when we have learned how to regulate our nervous systems. When we have truly understood why we froze and have compassion for ourselves. Healing from the trauma of sexual assault/abuse is a process which takes the time it needs, which I see unfolds in stages, over years or decades for some people. Trying to rush it through Neo-Tantric approaches, so present in this ‘conscious sexuality’ culture, which promise quick ‘healing’, while fixated on intensity, and deep shadow work rather than regulation, calmness, and softness, is likely to take a dysregulated nervous system further out of balance leading to re-traumatisation.

My hope for trauma healing : trauma and shame

I hope the individual and collective ongoing process of disclosure, through the of naming perpetrators and potentially bringing them to justice, encourages the conscious sexuality practitioners to become educated in trauma and how to heal it in ourselves and our clients.