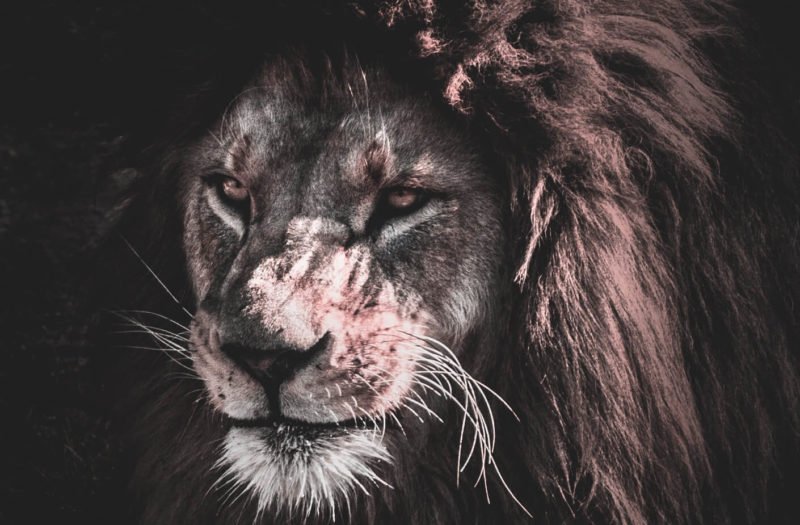 Power is a strong word

It conjures up images synonymous with money, status, material possessions, having authority over others, and having political influence. It’s mostly been associated with the masculine throughout history and held in place by patriarchal systems. But as we all see, these systems are failing us, they are crumbling and leaving space for a new paradigm to rise.

Part of my work is supporting this paradigm shift within the bodies of people, a shift from a top down mind-based control, into the territory of the body; the realm of emotions and sensations, so the highway of communication between body and mind is opened in both directions. We could describe this territory as having the qualities of the feminine. Now some of you may contract as you read this and believe this article to be against men, but if that’s the case you’ll be disappointed. When I describe the feminine I’m talking into an energetic force which is present in everyone regardless of their genital configuration or gender.

This force is the power of nature

Its your wild instinctive self, its your deepest desires and longing. It makes you feel alive, its where your sexuality and creative force bubble up through your body and activate your heart into opening fully.

It’s also the same energy that has been controlled, suppressed, dominated, and rejected; it contains the qualities that have been slighted and shamed.

So if we choose to take the journey of reclaiming one’s power we have to meet the feminine within, and in doing so we meet the legacy of all that has been historically rejected, all that we’ve been told is deeply flawed or inconsequential. We come up against the casual comments diminishing the archetypes of the feminine as we get called a bitch or a witch just for speaking our truth and standing up for what we believe in.

In my approach, as a trauma informed somatic sex coach, we can enter this realm of power reclamation through the doorway marked sexuality; and I firmly believe that no other aspect of our feminine self has been more demonised, more shamed and more feared than our alive sexuality.

To awaken our sexuality we need to know what we want.

we go along with what we are willing to do, which means being touched, being sexual and being penetrated when it doesn’t feel right for us.

we abandon our bodies, left  to endure, severed at the neck we check out of the experience thinking about anything other than what the body is feeling.

we train ourselves to devalue our bodies, we lose touch with the wealth of somatic information arising from our densely nerve filled bodies, we miss out on the signals asking for something to be different.

Moreover, when we take stock of how we experience sex, we hide in shame trying to bypass the pain of body disconnection, deciding sex is just too painful to be worthy of exploration, which is understandable, but it divides us from our power. Those who are courageous, who are willing to not buy into this story of division any longer, who are truly sick and tired of feeling disempowered, are the ones who make the changes and find their way back to what is rightfully their’s. Their power and their pleasure. This is a power absent of degradation of any gender, and a power that holds the earth in upmost respect.

It’s not a journey for the faint hearted, but when the voice inside of you can no longer bear how you feel, when it is screaming for you to change, then listen, and trust it with everything you have. For this is your feminine calling you back home, back to your body, back to the joys of feeling through your senses. Listen really carefully, for these words are the breadcrumbs along the trail leading you back to yourself to the greatest love you have ever known.