Ovarian Cancer: What Every Woman Needs to Know 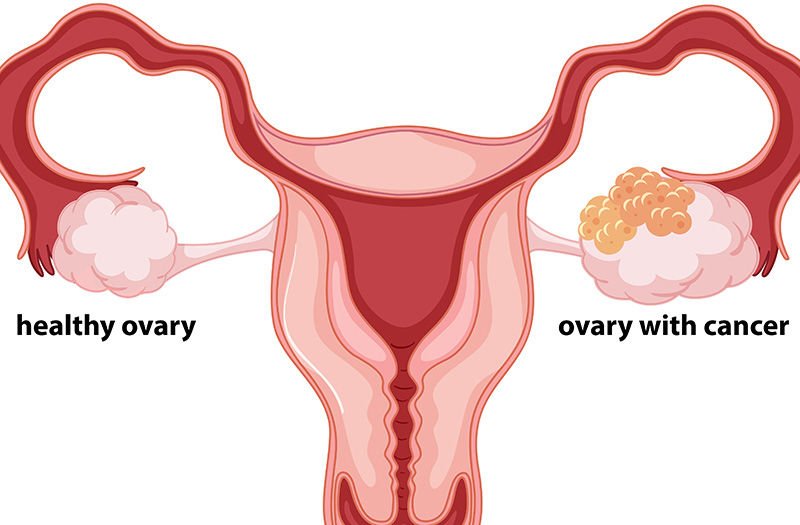 This time last year I was experiencing some symptoms of lower back pain, pelvic pain, pain on urination and feelings of being unwell.  I went to visit my GP. The following week my doctor told me that my blood tests indicated a raised level of a cancer biomarker known as CA125. I was informed this could point to ovarian cancer, a cyst or a tumour.

Having read that ovarian cancer is the fifth most common cancer in women, with around 6,800 cases diagnosed in the UK every year with a low survival rate with only one in three women living five years after diagnosis, I was scared. I spent a tearful week facing my own mortality, opening my heart, feeling it all as deeply as I could, and somehow finding an acceptance in whatever the result would be.

Thankfully an ultrasound scan revealed not cancer, but large cyst that’s been the cause of all the symptoms including erratic menstruation.

However in the period of waiting for my diagnosis I did a lot of research on ovarian cancer and why is been called the silent killer, and why when most women receive the diagnosis of ovarian cancer it’s often a late stage of cancer that’s no longer curable.

Other symptoms, such as back pain, needing to pass urine more frequently than usual, and pain during sex may be the result of other conditions in the pelvic area. However, they may be present in some women with ovarian cancer.

I want to share with women, and with men who love women to begin to take notice of your body. To tune into your monthly cycle so you can notice when something, a pain, or bloating is out of sync with how you normally feel, and to take it seriously. Don’t let ignorance make you become one of the women who don’t survive ovarian cancer because they ignored the seemingly mild symptoms.