Menopause and My Journey With HRT 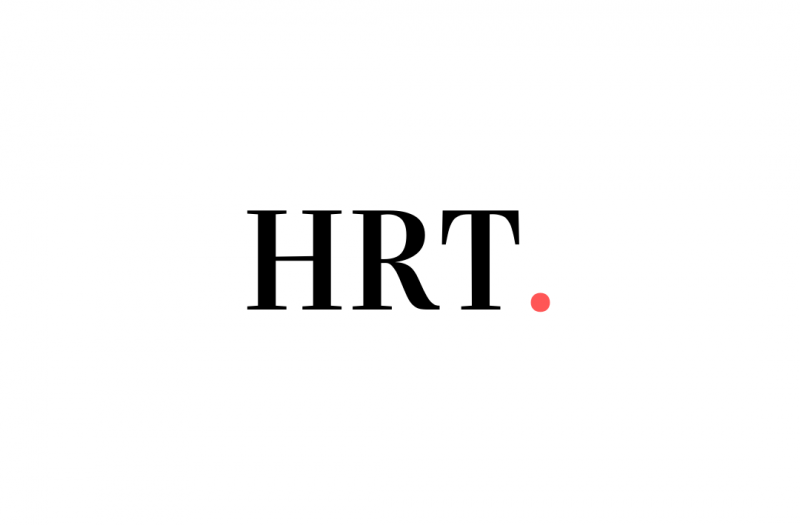 As little as 6 months ago I couldn’t imagine I would be writing this post – me and HRT – there was no way I was going to take it – period.

But the journey of menopause is a humbling one – it’s striped away many of my beliefs and identities and in turn has guided me into the most authentic version of myself so far.

Let me start a few years back.

Six years ago I was diagnosed with an ovarian cyst – the medical establishment offered me the single solution of surgery. I’d recently studied scar tissue remediation – I knew surgery came with a whole host of other problems I’d rather avoid. So I treated myself and resolved the underlying conditions that gave rise to the cyst in the first place.

In solving the cyst problem my ‘healer identity’ grew and with that my disregard for western medical science increased.

I found my belonging around like minded women – I read their books, studied with them, became their friends and believed we were above and beyond anything to do with the patriarchal system of western medical health.

As the symptoms of peri-menopause started I approached them with the same ‘healer identified’ strategy I’d applied to the cyst.

I studied hormones, cycles, and menopausal perspectives from the esoteric to the practical.

I steamed my pelvis with herbs.

I attended courses lined with the golden promise that my symptoms would ease.

Every so often I’d find the ‘cure’ – the menopausal nightdress designed to maintain my body temperature, vitamin B6 to stop the flushes, phytoestrogenic herbs to up my oestrogen levels.

But the shameful reality was nothing worked for more than a few weeks.

My inner healer had failed.

I was back in the tormented cycle of night after night of sleep deprivation that would last for months alongside a gnawing pain in my joints as the oestrogen receptors screamed out for its lubricating capacities.

Each day was characterised by daily brain fog – the decay of autumn consuming my brain and headaches that would last for weeks on end.

All the while working full time running my own business, a full client practice, studying and teaching.

But no I wasn’t going to take HRT. That would be to admit failure. How could I do that I still belong to my world of alternative practitioners with our shared anti-medical science view point?

I confess I judgementally believed HRT was a cop out – it was for women who couldn’t meet the initiation of menopause. It was just another strategy of evil western medical science attempting to keep women hormonally young and fuckable, while being controlled by BIG PHARMA.

Then one day I realised the beliefs I held onto were actually me choosing my suffering.

It was as simple as that.

It was my choice.

I was choosing suffering to show how strong I was.

I was choosing suffering by single handedly fighting against traumatised systems while my body paid the price.

I was choosing suffering to prove I was right.

I was choosing suffering to ensure my belonging.

I was choosing suffering because maybe deep down some part of me didn’t really believe I deserved to feel healthy.

Like I said before menopause has been humbling in its capacity to reveal the truth to me.

One by one the trauma identities I’d been holding onto had to fall away – to reveal a deeper knowing, a sage like wisdom and trust in myself and in life.

I came to realise the cancer horror stories of my mother’s generation were linked to old style HRT.

I realised the belief I’d been holding onto for years that my mother’s breast cancer was linked to HRT – wasn’t true.

I finally had to acknowledge that western medical science isn’t, in its entirety, an untrusted authority – but that my experience of authoritarian trauma was clouding the truth from me.

So I chose HRT.

I’m grateful for all that menopause has taught me – my only regret is that I wish I could have listened earlier and loosened my grip on all those stories, beliefs and identities i’d believed to be me – and instead surrendered much sooner into the peaceful ‘death’ that menopause offers.

How long i’ll be on HRT I don’t know – but for now my body is grateful for the symptom relief and I’m content knowing so much of me that was born from trauma has fallen away in this passage of menopause.